A Fond Farewell to Garnett Pottery 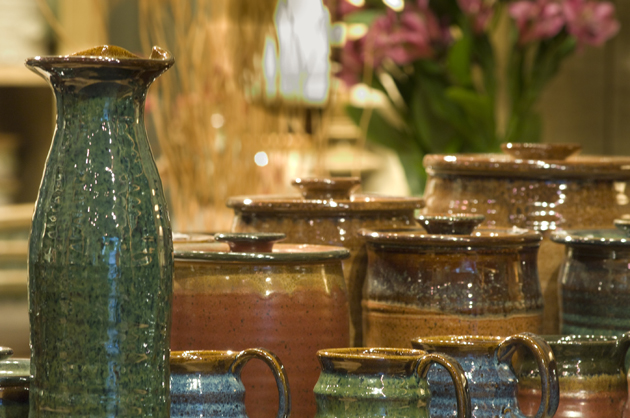 If you’ve ever been to Kitchen Kettle Village, chances are you’ve made at least one stop at Garnett Pottery. Stephanie and Phil Garnett have been sharing smiles and gorgeous pottery with us in the Village for 23 years. Originally from England, the Garnett’s came to the United States in 1991. Prior to making pottery, Phil actually worked as a production engineer. Once the Garnett’s discovered their passion in pottery, they began to perfect their craft and have been creating beautiful and unique pieces for nearly 25 years. 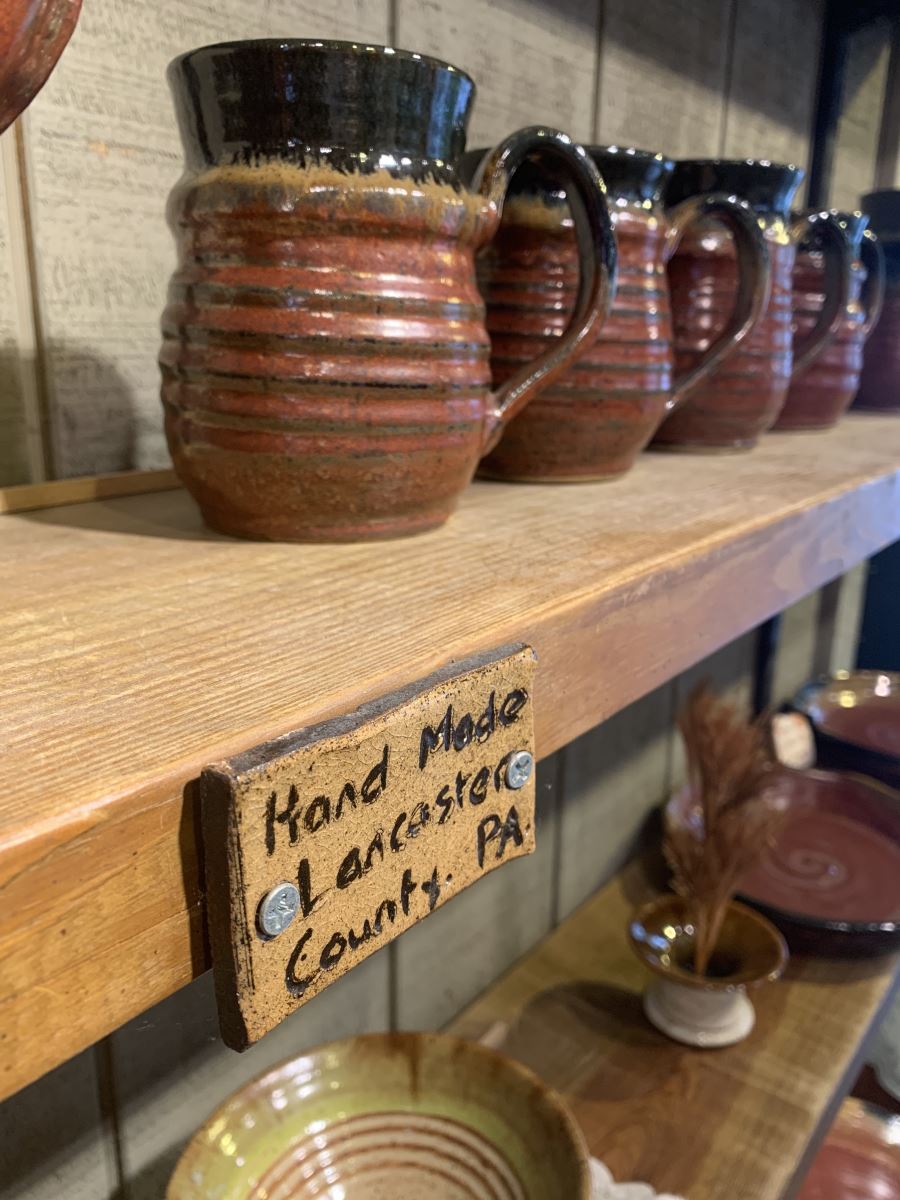 After 23 years, Garnett Pottery will be closing at the end of October. Stephanie and Phil are retiring at the end of the month, so make sure to stop in for one last visit. They have stopped production of pottery and are only selling remaining inventory. Don’t stress though, the Garnett’s have been training a new potter to take over. Although nobody can truly replace the Garnett’s, Cathy and Julie Kizeik will be next in line to bring joy and handcrafted pottery to the Village. Julie has been training under Phil and even has the same glaze recipes, so all of your favorite colors will still be available. While Julie crafts the pottery, her mother, Cathy, will work the storefront.

The new pottery shop will open in March 2022 under the name Garnett Pottery until April, to continue the legacy for one last month. Starting in April 2022, the new name will be “Jakpot Pottery”, named after Julie A. Kizeik who will be crafting all the pieces sold in the store.

Phil and Stephanie want to thank everyone for their constant support of their business. “I have loved my time in the Village. I got to meet so many people, it truly is a great place to work. I’ve had countless guests come and visit as children and still come to visit now as grown adults with their own families.” says Stephanie. Although the Garnett’s are retiring and will no longer have a shop in the Village, they will always have a spot in our hearts and will forever be a part of the Kitchen Kettle Village family. 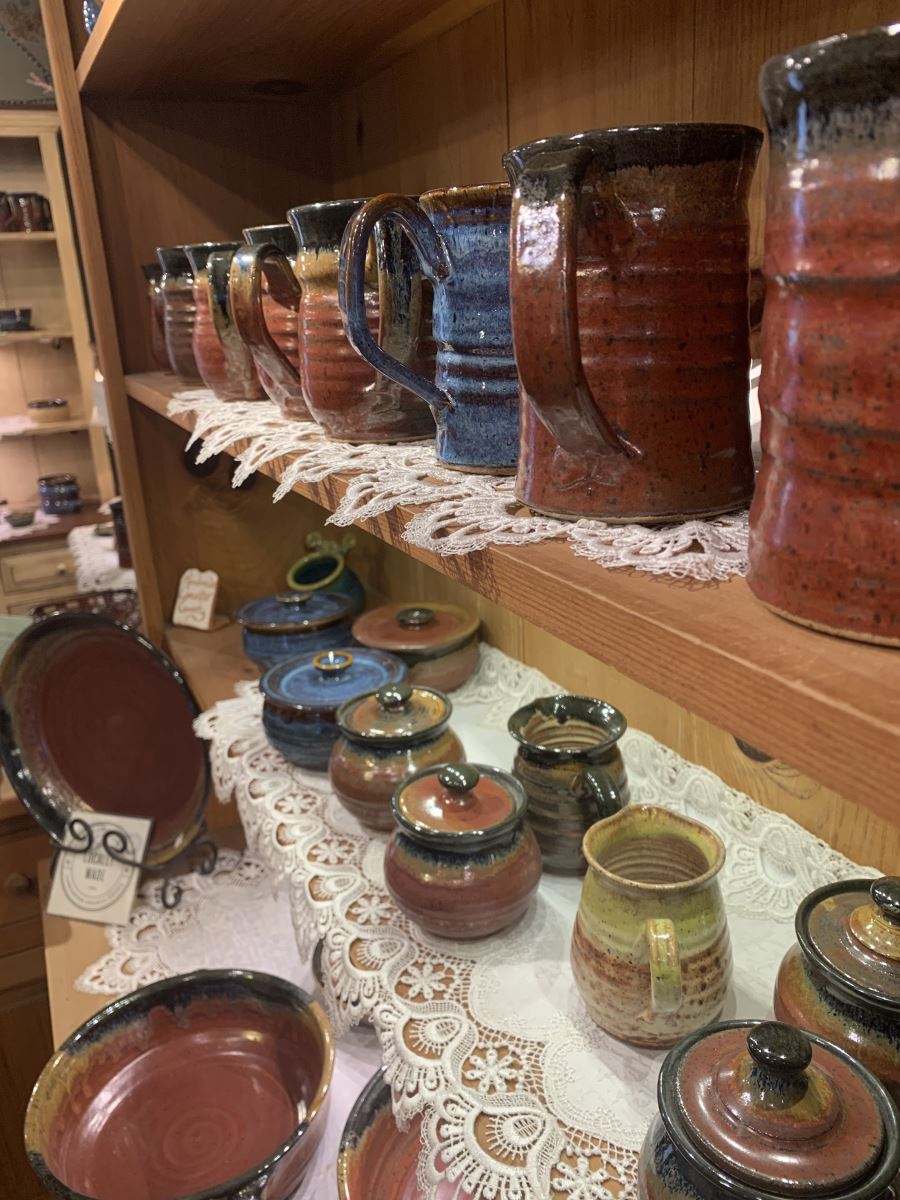 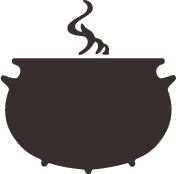